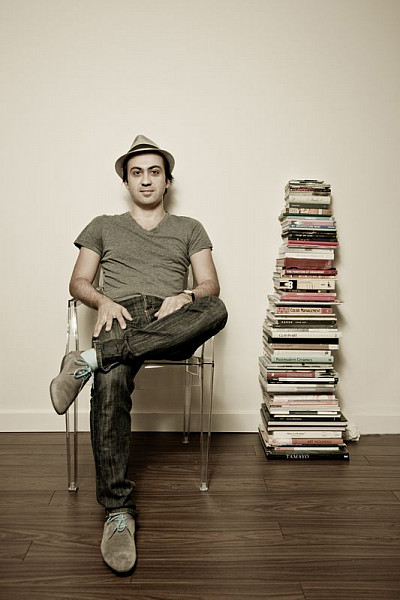 Born in USA
Currently lives and works in Vancouver

Born in the United States, raised in Tehran and having lived between Canada and the Middle East since 1996, Babak Golkar has developed bodies of work, which navigate and negotiate the space between cultural and socio-economical registers. His research-based art practice is centred on seemingly contradictory forms, shapes and material.

Often engaging syncretic strategies, Golkar juxtaposes several disparate traditions, asserting an underlying common ground, allowing for an inclusive approach to multi- layered reading. These strategies are implemented by exploring the potential of how ideas and forms transform between diverse contexts and systems and how new forms—and by extension, new meanings—emerge from re-contextualization. 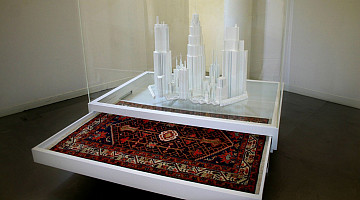 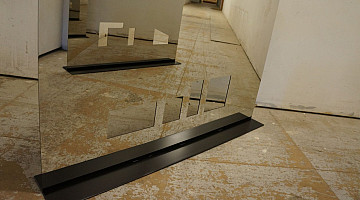 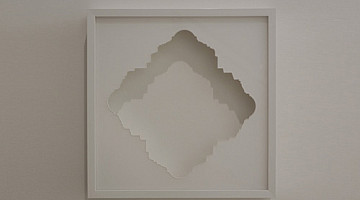