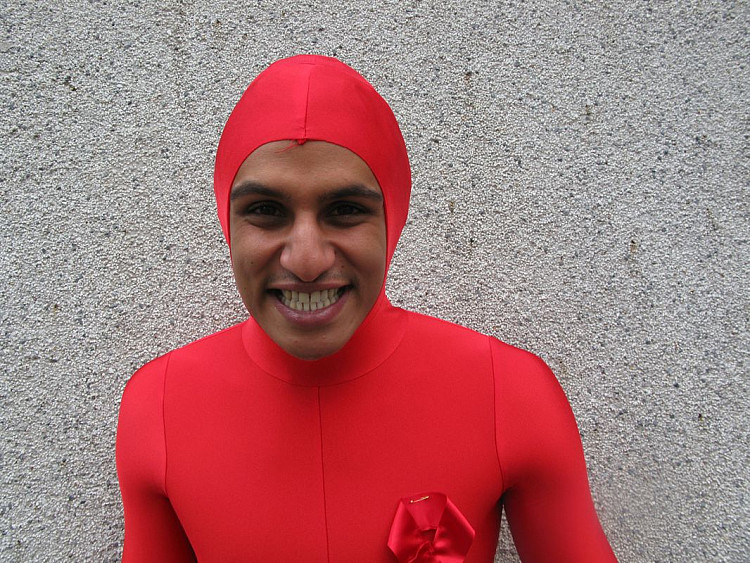 Kieron Jina is a multidisciplinary artist, performance-dance artist, choreographer, video art, performance creative researcher, facilitator of creative process and lecturer based in Johannesburg. Jina has an MA in Art from Wits University.

Jina was born in Durban and is one of South Africa’s controversial and proactive multimedium artists, redefining forms of the art in the country through his innovation within the field.

Awarded top 200 M&G Young South Africans in the Arts and Culture Category for performance art. Also awarded the DanceWeb scholarship at the ImPulseTanz Festival in Vienna. Jina has won multiple award including the Ovation Award for choreography at the National Art Festival & the Goethe Coproduction fund to create DOWN TO EARTH at Tanzfabrik in Berlin. Jina completed artistic residencies that lead to collaborative performances and art creations in the following spaces Brazil, Germany, Austria, France, Reunion Island, Nigeria, Tanzania, South Korea & Switzerland.

Jina is the founder & curator of Queer Art Night South Africa and is currently touring with #FEMMEINPUBLIC, DOWN TO EARTH and PINK MONEY. In 2019 Jina was selected as a participant for the Berliner Festspiele Theatertreffen International forum in Berlin. Jina has completed a residency which lead to new creation entitled PAUSE at William Kentridge’s Centre For The Less Good Idea in Johannesburg. A new collaborative interdisciplinary creation entitled INTERTHREAD for Infecting the City Festival in Cape Town and a an artist residency with A4 Arts Foundation in Cape Town to create a new body of work entitled CATCH FEELINGS, NOT FLIGHTS.

Jina works in a rather multi-layered way. He works from project to project and invariably tries to find ways of including audiences, collaborators and the surrounding community into his creations. His point of departure when making a new work is his immediate environment, which acts as a web to capture issues around culture, history and identity. His current interests as an artist are issues of gender dynamics, namely performing the Queer and gender-bender issues. How can art generate empathy through harnessing certain intimacies and vulnerabilities?

Jina is creating more spaces for art that exists for people of colour (POC) and indigenous performance practices from different African regions. Jina is particularly interested in the challenges and complexities of the transitional millennial generation — a generation that experienced the end and fall of apartheid only to be flung into a country still grappling with its own trauma and healing. Jina explores this dynamic particularly in their exploration of the shifting identities of queer people of colour, a group that features centrally in their work.

Jina identifies as a queer South African artist who is working with the explorations of identity, cultural and social dynamics within my artistic practice. This has spurred me to want to create an artwork which comments on the complexities of people, people’s relationships with each other, and also people’s relationship with place and space (Public and Private space). The way in which Jina proposes to communicate this concept in the work is primarily through elements suggesting connections and their resulting tensions.

Jina uses performance art and choreography to tell personal stories that, underpinned by activism, explore societal themes and challenge stereotypes in an effort to captivate, activate and alter audiences’ minds.

Jina is provoked by the sense of chaos that is happening across the globe and have been intrigued by the theorist Edward Lorenz “Chaos: When the present determines the future, but the approximate present does not approximately determine the future.” This quote has sparked many questions in relation to the butterfly effect.  A metaphor for this behaviour is that a butterfly flaps it’s wings in the cradle of humankind can cause a cyclone in Chimanimani. 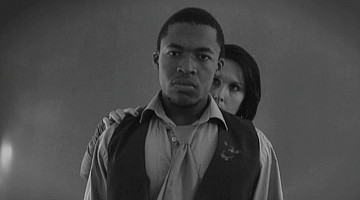 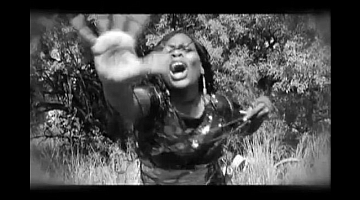