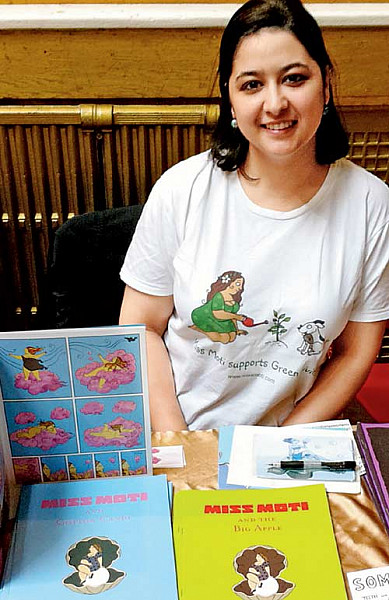 Kripa Joshi is an Illustrator and Comic Artist from Nepal. She received the Indian Council of Cultural Relations Scholarship to pursue a BFA in Painting from Maharaja Sayajirao University of Baroda in India. After graduation, she worked as an Art teacher for schools in Nepal.

In 2007 she completed her MFA in Illustration from the School of Visual Arts in New York as a Fulbright Scholar. At SVA she started making comics and developed a visual language that was inspired by the Maithali (Madhubani) folk art traditions of Nepal and India.

She currently lives and works in London. Besides creating comics and illustrations, she also conducts art and comic workshops for children. 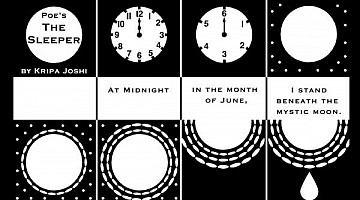 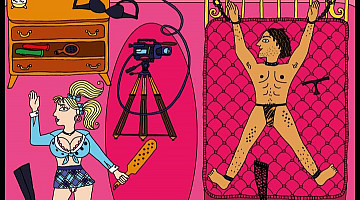