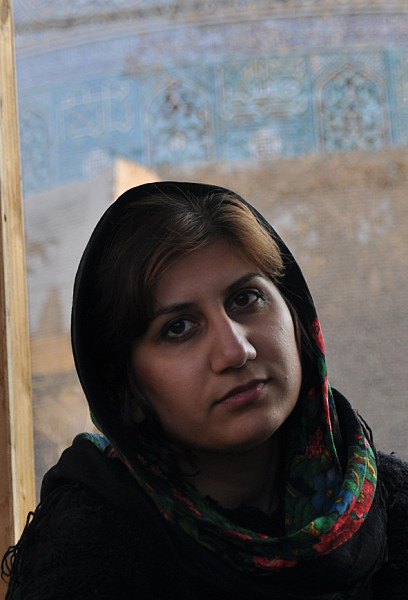 Born in 1982 Esfahan, Iran
Lives and works in Iran

Mona Aghababaee is an artist who lives and works in Iran. Most of her works are based on historical events and social issues in her homeland. She uses different mediums to explore new possibilities for her challenges in human and gender. Abstraction in some of her work is a means of transformation to educe hidden meaning through allusion.

Mona was born in Esfahan, Iran, in 1982. She has received a MA and BA in Applied Art from the Art University of Tehran. She has participated in more than twenty group exhibitions in Iran, Australia, England and US. In 2009, she has achieved the Damon Courtney Memorial Young Sculpture Prize for her sculpture in Sydney, Australia and she got two months fellowship from sculpture space in 2012.

From 2010, Association of Iran Sculpture 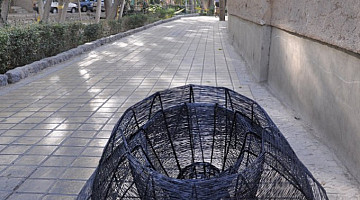 Mona Aghababaee: The Mind in Exile 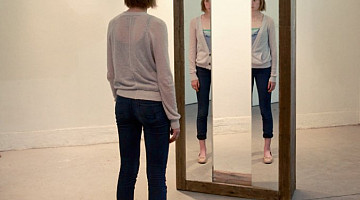