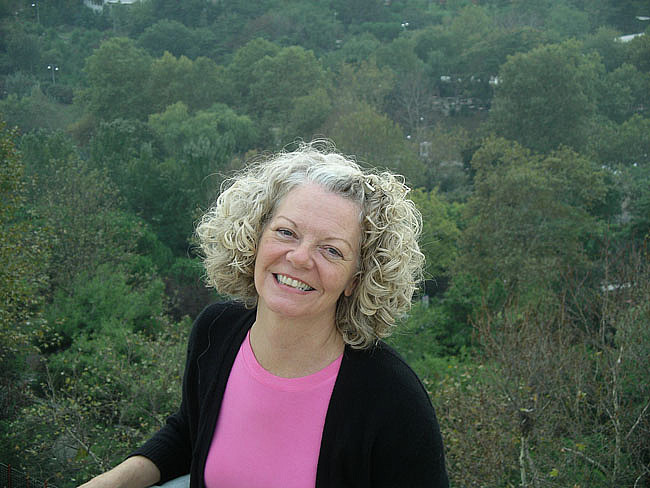 Born in USA
Lives and works in Istanbul, Turkey

Born in the USA, the visual artist and art historian, Nancy Atakan, received her BA degree from Mary Washington College in 1968 before moving to Istanbul, Turkey, in 1969.  Since then, she has lived and worked in Istanbul, where she received her PhD in art history from Mimar Sinan University in 1994 and has taught at the Bosphorus University and Robert College. From May through June of 2006, she participated in a residency program concentrating on the relationship between art and language at the Banff Art Center In Alberta, Canada. She has published numerous articles and two books entitled, Arayışlar, Yapı Kredi publications, Istanbul, 1998, and Sanatta Alternatif Arayışlar, Karakalem publications, Izmir, 2008. In 2008 with the artist Volkan Aslan, she opened 5533, an Istanbul non-profit off space.  In 2011 the curator Nazlı Gürlek joıned the team as an advisor.

Starting her career as a painter, in the early 1990s she adapted an interdisciplinary/inter-medial approach, began to make videos and to use texts and photography in her work. Using an analytical autobiographical as well as a poetic fictional approach, she also adheres to the ideas of relational aesthetic artwork as defined by Nicolas Bourriaud. She defines art as an alternative way to live, interact and take (social/political) action. For her, working towards a PhD in art history, writing a thesis on conceptual art, writing a book entitled Searching for Alternatives to Painting and Sculpture (1998), writing articles about art, teaching art, co-ordinating art projects, making artworks, and transferring her analytical or critical thoughts into digital prints, videos, texts or books are all part of her art practice. In fact, it can be said that Atakan is both an artistic researcher as well as a researching artist.’’ Marcus Graf, 2010, Istanbul 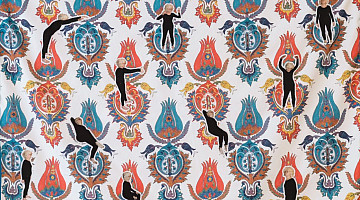