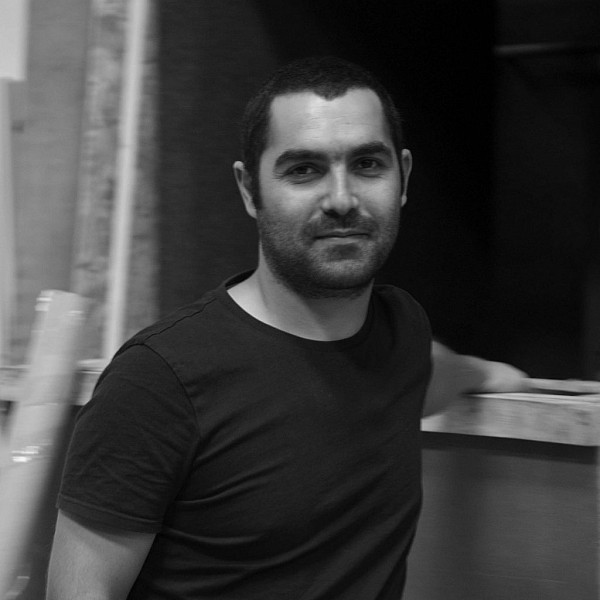 Born in 1980, Damascus, Syria
Lives and works in Berlin, Germany

Tammam Azzam graduated from the Faculty of Fine Arts in Damascus with a concentration in Oil Painting and subsequently obtained a Fine Arts Certificate in 2001 from Darat al Funun’s Al Kharif Academy, an esteemed artist workshop series led by Syrian master, Marwan Kassab Bashi. Since joining the Shabab Ayyam Young Artists Programme in 2008, he has been featured in several significant events including the group show, ‘Stories from the Levant’, Scope Art Fair, Basel, in 2009, and Art Miami 2010, and has held solo exhibitions at
Ayyam Gallery, Damascus in 2010 and Dubai in 2011 and 2012.

Upon losing his studio in Damascus and needing new ways to express himself and his sadness with the events that were unfolding in his homeland of Syria, Azzam began working with digital art. In his solo exhibition held in November 2012 in Ayyam Gallery Dubai (Al Quoz), digital artworks representing a location the Syrian Uprising has affected were overlaid with the text, ‘In the revolution’, followed by the name of the area that witnessed the revolution. Other examples took the form of fractured and wounded maps of my country, stop signs covered with bullet holes, bleeding apples, fallen chess pawns and puzzle pieces, and symbols of peace reconfigured into targets, all symbolizing the violence the Syrians are facing. 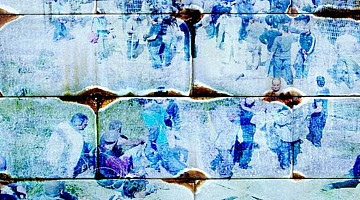 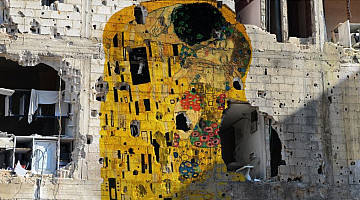