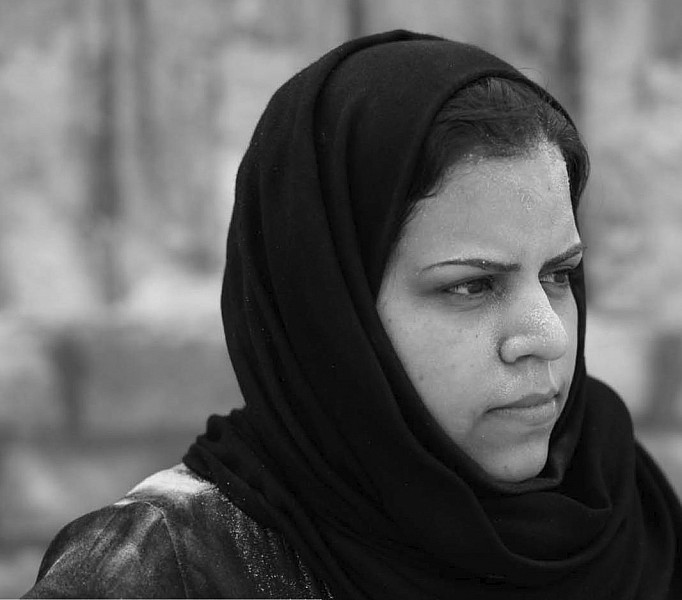 Born in 1978, Bahrain
Lives and works in Bahrain

Using video, photography, installation, performance and painting, the work of Waheeda Malullah playfully examines the roles adopted by Muslim women as well as the cultural and religious norms, rules and systems that govern the world in which she lives. Her resulting work reverberates with childlike innocence and positivity.

Born in 1978 in Bahrain, Waheeda studied design and graduated from the Regional Institute for Advertising and Marketing (RIAM) in 2002. Between 2008 and 2009 she was a resident at the Delfina Foundation, London, during which time she created a series photo’s entitled ‘Black and White’. She has participated in numerous solo and group exhibitions, locally and internationally, including the 9th Sharjah Biennale; the China International Gallery Exposition (2010) of which her video ‘Play’ was screened; the Mapfre Hey Festival, Alhambra, Spain (2008), the International Festival Video Art, Casablanca, Morocco (2008), ‘Coding: Decoding Art, Video Art and Documentaries’, Copenhagen (2007), the International Euro-Arab Film Festival, the AMAL Festival, Spain (2007), and the International Festival of Contemporary Arts, Ljubljana, Slovenia
(2007). In 2009 she received a Golden Pyramid Prize at the 1st International Media Art Forum for Youth, Palace of Art, Cairo Opera House, Egypt. 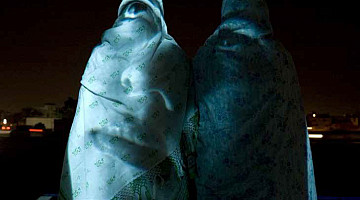 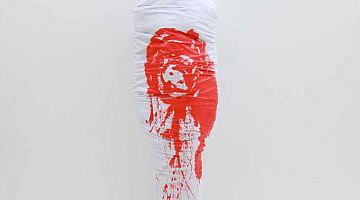 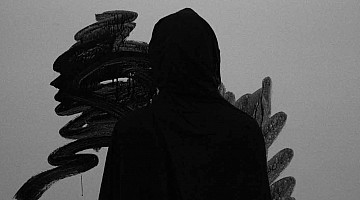