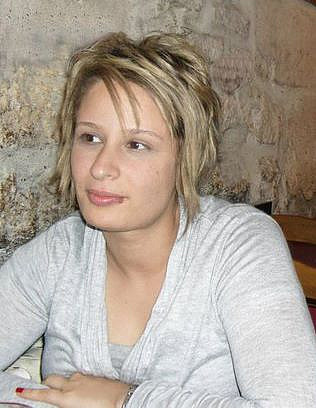 Born in 1980, Tunisia
Lives and works in Tunisia

Ymene Chetouane lives and works in Tunis. Graduate ceramic art in 2007. She participated in serveral workshops and group exhibitions in Tunisia and abroad : "National center for ceramic art " (sidi kacem el jellizi), National performing arts center of Tunis gallery "el gorgi", gallery "blue vio", Museum Kairedine, gallery Talmart etc. Ymene was resident at the performing arts center during 2011/2012. Since 2012 , she is an active member of the collictive "Politics" that exposes in Tunis and abroad. "24 p" is this first solo exibition. 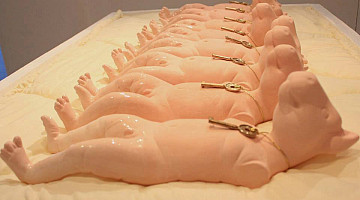