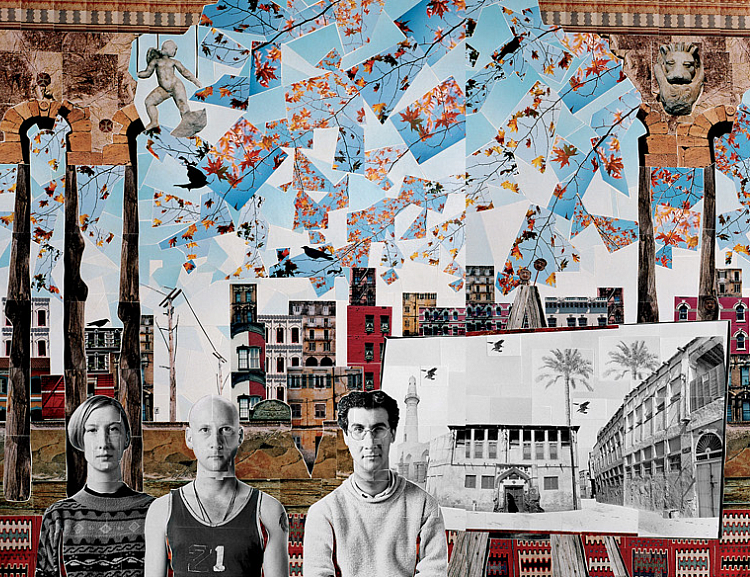 Born in 1976, Lebanon
Lives and works in New York

In every field, Marya has introduced new ways of thinking and radical contributions to the renewal of creativity and techniques. Her works initiate a profound questioning of the boundaries of the artwork and art practice, challenging the status of art as a privileged object. Conceived out of a desire to shift traditional methods and materials toward less concrete forms and objects.

Born in 1962, Lebanon
Lives and works in Manama, Bahrain

Displaced from his homeland in 1985 by the civil war, the Lebanese-born Canadian photographer Camille Zakharia set out on a series of travels to diverse destinations, many of which served as temporary homelands. Photography remains the one constant in his life. The visual record Zakharia captures through his photographic work spans three decades and various locales including the United States, Greece, Turkey, Canada, and, most recently, Bahrain where he currently resides.