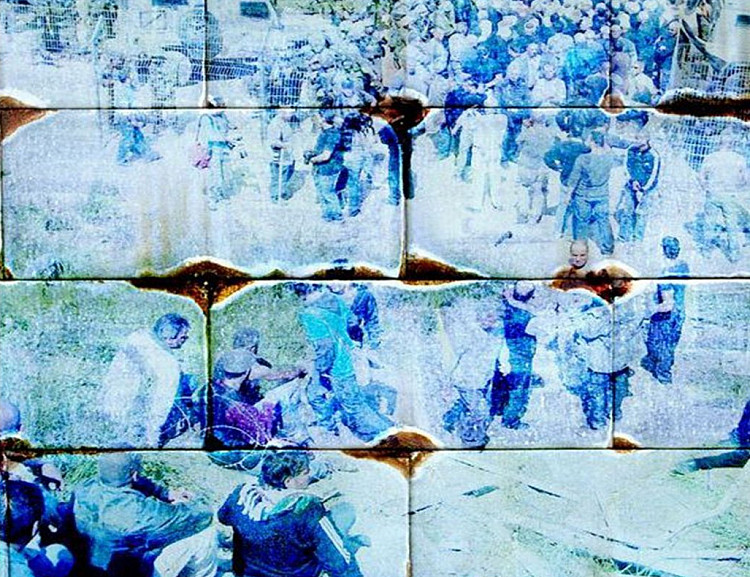 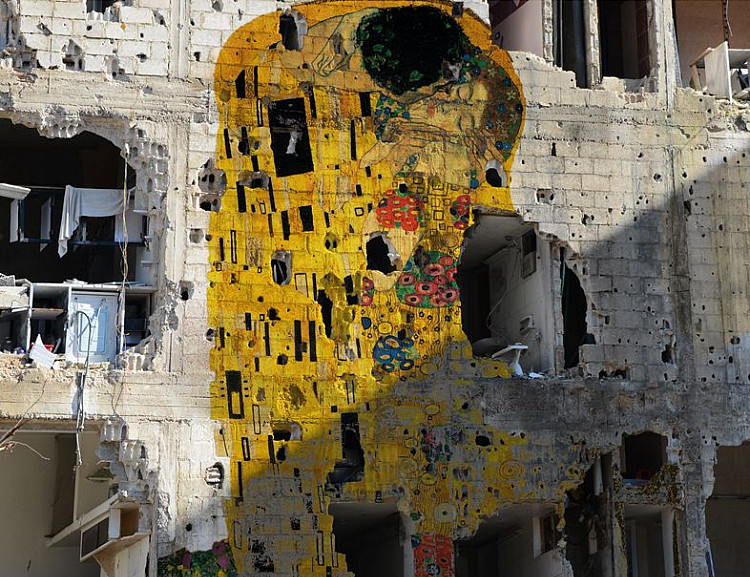 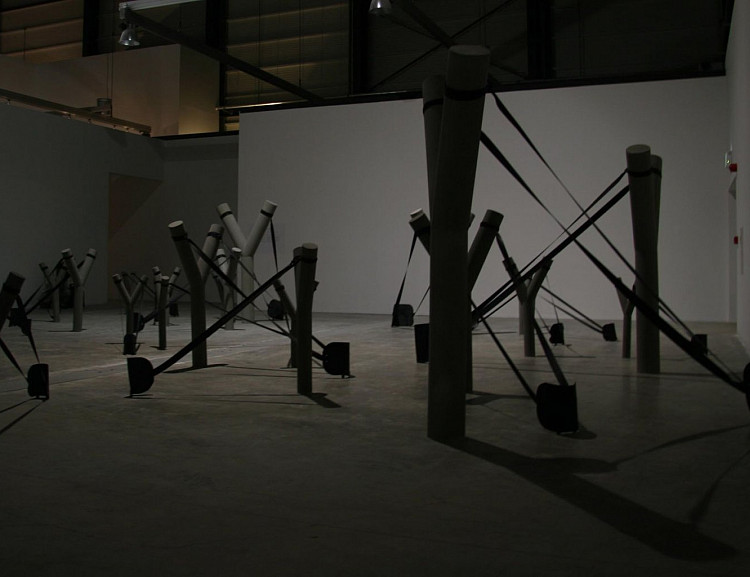 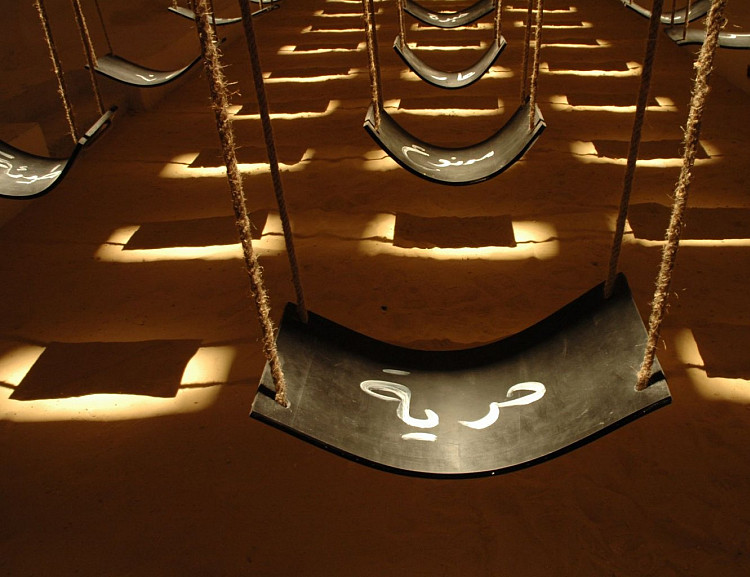 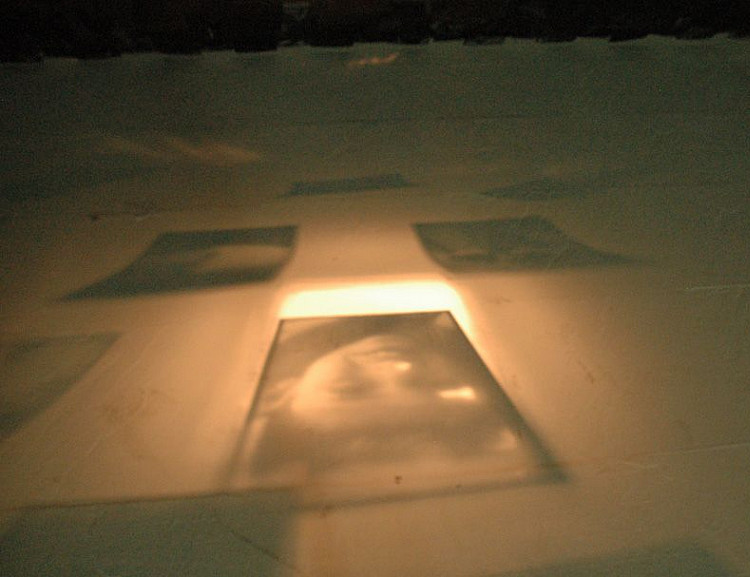 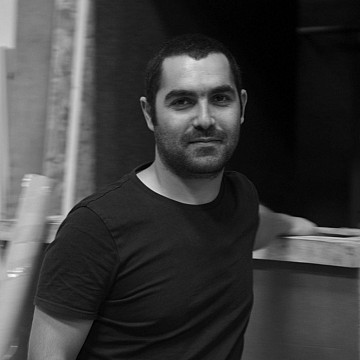 Born in 1980, Damascus, Syria
Lives and works in Dubai, UAE

Tammam Azzam graduated from the Faculty of Fine Arts in Damascus with a concentration in Oil Painting and subsequently obtained a Fine Arts Certificate in 2001 from Darat al Funun’s Al Kharif Academy, an esteemed artist workshop series led by Syrian master, Marwan Kassab Bashi. Since joining the Shabab Ayyam Young Artists Programme in 2008, he has been featured in several significant events including the group show, ‘Stories from the Levant’, Scope Art Fair, Basel, in 2009, and Art Miami 2010, and has held solo exhibitions at
Ayyam Gallery, Damascus in 2010 and Dubai in 2011 and 2012.

Born in 1974, Damascus, Syria.
Lives and works in Canada and Syria.

Buthayna was born in Damascus in 1974. After studying Fine Arts at the University of Damascus, Syria, Buthayna moved to Paris for her graduate studies to obtain a Diploma in painting from the Ecole Nationale Supérieure des Beaux-arts of Paris (ENSB–A) along with a Masters degree (DEA) in History of Islamic Art from Paris IV Sorbonne, Paris. Since 2011 Buthayna has been working as Professor on the faculty of Fine Arts at the University of Damascus.