Sedibeng, it comes with the rain consist of structures that evolved from an earlier sculpture looking at abstracted (global) archetypal symbols of masculinity and femininity, as well as abstracted sketches of the uterus.
Materials used include womb healing herbs, black feathers, metal, green potters' foam, images of ripe fruit, extracts from the previous sculpture from whence it developed, animal hide, light and others. The work also hosts within it another piece untiled (hands) (2016), which often 'stands' independently – other times within other constellations. The slide show is of a hand holding, grabbing, throwing, caressing ceramic rocks made of clay, formed by the hand squishing/casting clay inside a fist. 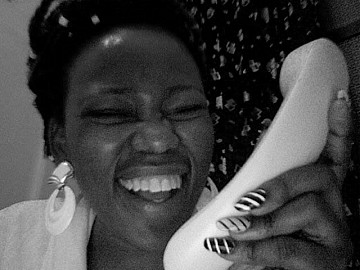 Dineo Seshee Bopape was born in 1981 on a Sunday. If she were Ghanaian, her name would be Akosua/Akos for short. In the year of her birth, the Brixton riots took place; two people were injured when a bomb exploded in a Durban shopping centre. Bobby Sands dies, MTV is launched, the Boeing 767 makes its first air flight, Umkhonto we Sizwe performs numerous underground assault operations against the apartheid state. There was an earthquake in China that killed maybe 50 people. Hosni Mubarak was elected president of Egypt, there was a coup d'etat in Ghana. Princess Diana of Britain married Charles. 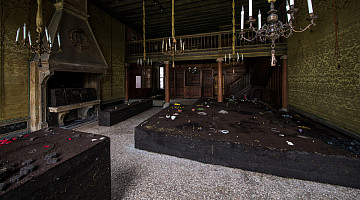 Dineo Seshee Bopape: Kgoro ya go tŠwa: even if you fall from a circ 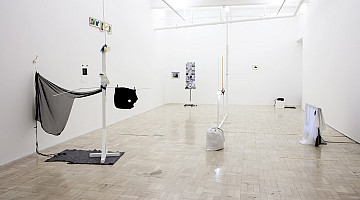 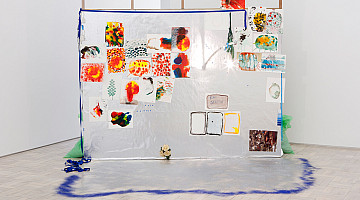