I grew up in a country with a unique political culture. As children we were taught a partial history, the creation of which was influenced by politics. At the time, the attitude was that this would shield children from past hardships, conflicts and difficult situations. Growing up, I gradually realized that people around me were told completely different stories, and Taiwan was not considered a country by the rest of the world. Because of this, Taiwanese people feel establishing identity is a difficult and important mission. In my series entitled I Got Super Strong Courage, I play the role of Snow White, a warrior, and a circus acrobat..., and in these roles I talk, contradict, struggle and compromise with myself.

Made from 2005 to 2010, this series explores how contemporary women seek self confidence and power. As they absorb a variety of information, women must respond to the challenges posed by changes in the times, as well as pressure from society which obliges them to play many roles.

Traditionally, in Asian societies women were expected to follow Confucian moral injunctions for women and while changes in the times have afforded women more opportunities for self realization and freedom, many of their roles and responsibilities are rife with contradiction as they try to bridge traditional and contemporary society. The media is also implicated, as it continually and everywhere reinforces commercialism. Media’s restrictive messages result in many women overlooking their own potential, as they pursue its stereotypes. Furthermore, when women attempt to simultaneously play different roles, they tend to forget their own unique power.

For my series I Got Super Strong Courage I titled five of its works Wen (gentleness), Liang (intelligence), Gong (respectfulness), Jian (frugality), Rang (forbearance), which are virtues Confucius used to describe noblemen, and later became those to which women should aspire. While tradition may be one way of coping in the world, I attempt to reinterpret these virtues such that they empower the modern woman. For example, I interpret the virtue of frugality with a very sexy thong made with the least possible amount of cloth. In this way, the work displays the balances and struggles of women between two forces - expectations from society and self identification from within.

I believe true power comes from deep self awareness, and it is through this that we can seek advantages. Perhaps we can also say that we are our own worst enemies if we allow ourselves to be restricted by tradition or an unclear, clichéd westernization. To me surrendering to these restrictions is just as bad as playing the role of a man, which puts us in a battle poorly armed. Traditional Confucian ethics do not have to be a trap, and the messages conveyed by the media do not always have to be blindly accepted on faith alone. The process of finding one's own identity may be brutal, but I got super strong courage. 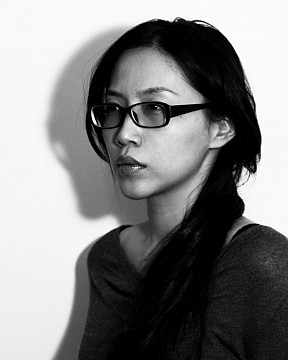 Isa Ho has grown up in a Taiwan very different from that of her grandmothers, and the seismic changes in women’s lives and roles are a central theme of her work.  Today women are free to work, live independently, and marry whomever they choose. Yet they remain under pressure to uphold the Confucian idea that a good woman stays demurely at home under the care of her father or husband. 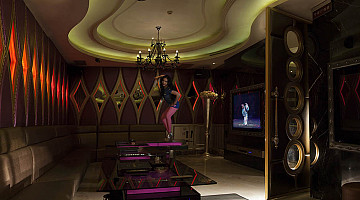 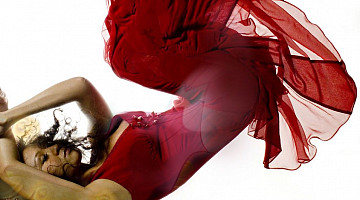 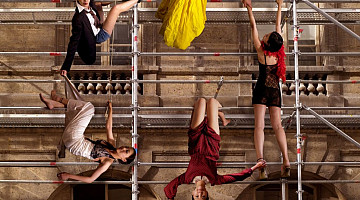