Long ago, the sage Rumi was reciting poetry to a village gathering. His love of God moved many to tears. A wealthy merchant approached him, saying: “Master, my bird is ill. It no longer sings and my household is filled with gloom. Will you help me?”

“This man’s heart is hardened, as if imprisoned in a cage,” thought Rumi, but he agreed and followed the merchant home.

Seeing the beautiful plumed bird, lifeless and sorrowful, Rumi began to sing her a song, and the words soothed her. He said "the bird longs for its freedom; such is the source of its unhappiness.”

"I will grant the bird anything that is within my power to give,” replied the merchant, “but I cannot grant its freedom, as I am traveling to India and will be gone forty days. Can I bring it something from its homeland."

The sage whispered to the bird, who began to flap its wings and sing. He told the merchant that she would be healed if, while away, he were to visit a forest where similar birds live and announce that one of her sisters lies captive at his home. Puzzled by the instruction, but delighted to see his bird well again, the merchant agreed.

Weeks later, overtaken by homesickness and remembering the instruction, the merchant rushed to a nearby forest where birds swarmed in sweet song and announced: "one of your sisters is caged and held captive at my home." Immediately, one of them fell senseless to the ground. Shaken by its sudden death, the merchant rushed home.

Puzzled to see his bird still overcome by illness, he whispered to her: "I have sad news. When told of your captivity, one of your sisters fell immediately to the ground, dead."

As he spoke, the bird collapsed. Aghast, the merchant exclaimed:  "What misfortune. Now my bird is dead too!" With sorrow he retrieved and placed her on the window sill. At once, she revived, flew out and perched on a branch far from him.

"What is the meaning of this?" he cried.

Through the power bestowed by the sage upon the man’s heart and upon the bird’s tongue, she began to speak and at once the merchant understood her language.

"Your news is not sad to me,” she said, “it brought me the way to freedom.  For my forest sister showed by her action what I had to do to free myself.  O man, may your heart be released from this cage of greed before it perishes." Upon which she flew away, free at last. 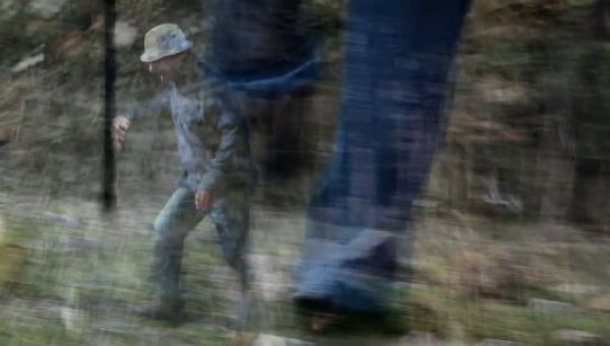 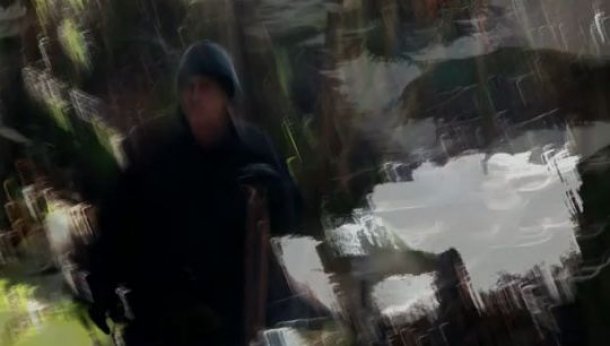 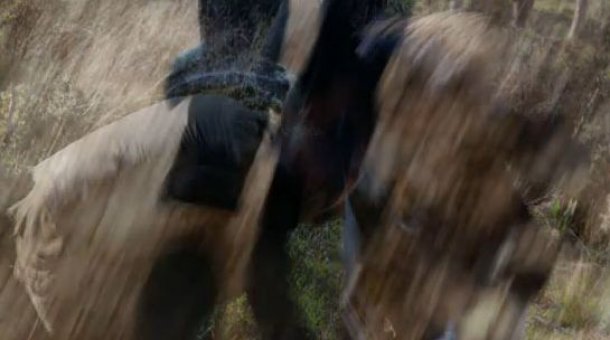 Mireille Astore: Not from Here 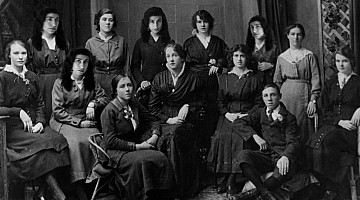