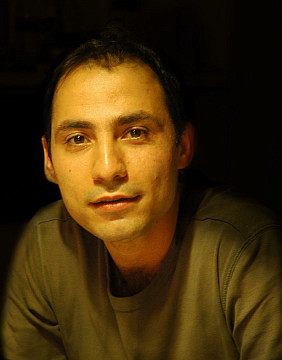 Inspired by his father an architect and strongly encouraged by his mother, Nima pursued the arts from a young age, and at the age of 14 was admitted into Teheran´s Conservatory of Fine Arts. In the presence of masters such as Manuchehr Mo´tabar, Reza Imani, and his mentor Ahmad Vakili, Nima focused his attention  on traditional Persian and Oriental painting. Later, he attendet the Tarbiat Modarres University of Arts, where he began experimenting with the sculpture, which greatly influenced his painting style.