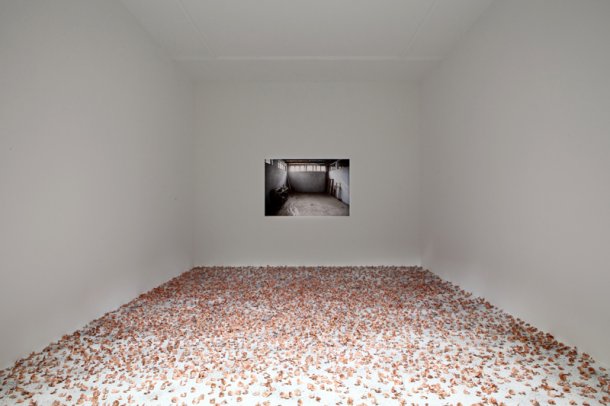 The Hannoun project of the renowned Palestinian artist Taysir Batniji represents an artistic imagination of an ideal space, which is centered on an area of poppy field created from red pencil shavings. The space is timeless and it is defined by its ethereal  character while the field could be perceived as an intrusion of a part of the real world although in an idealised state. These two perspectives – the ideal and real, are thus indivisibly interwoven in harmonic unity in which one couldn´t be imagined without the other. On the background of this view the fragile shavings may be then compared to an army of martyrs who strive to reach the heaven.

The Hannoun project (poppy in Palestinian dialect) is based on scattering red pencil shavings on the ground. The red shavings suggest the appearance of a field of poppies: an impalpable landscape that one observes as in a dream from an un-crossable vantage point.

This piece follows several performative projects, undertaken in the last few years that evoke notions of memory, erasure, non-being, and destruction/construction or (deconstruction / restitution). Each of these "acted shapes" is a result of obsessional, repetitive, and often useless or absurd gestures which curator Julie Pellegrin describes as: "Devoid of any efficiency, it [the act] sides with what is unproductive and a waste of time."1 . In the Impossible Journey I used a shovel to move a pile of sand, from one side of an imaginary line to the other, to the point of sheer exhaustion. In another work Like Water, I write with a brush, for over two hours and within a marked perimeter the 109 Arabic words that signify water and which were cited, according to Ibn Sida, by Mahmoud Darwish in his book "Memory for Forgetfulness". The result is an unproductive production: when I start writing the second or the third line, the first words are absorbed in the floor’s covering until they completely disappear.

In Palestinian consciousness and literature, the poppy has often been associated with the memory of freedom fighters. Despite this obvious symbolism, and especially through the repetitive act of pencil sharpening, Hannoun relates to a childhood memory. At school, to make sure we learnt our lessons we had to copy them by hand with a pencil, many times, especially during the holidays. Unconsciously trying to escape this exercise, I would spend my time sharpening pencils, under the pretext that they were never sharp enough. Invariably, I would skip my homework.

Hannoun was thought – beyond any political or geographical concern – as an ideal space, a space of meditation, of dream, an intimate sphere, light, fragile yet imposing at the same time…an impenetrable space…inaccessible…mirroring my Atelier (22.06.2006-07.06.2009) in Gaza. Barely had the construction of my atelier in Gaza been completed in 2001, I had to leave again. Each year, when I return home (which is no longer possible since the borders were closed by the Israelis in 2006), I open my studio, abandoned ever since, go over my things and clear the dust on the ground. By then, it would be time to leave again, and the atelier is closed once more.

Gaza has become a real yet unreachable place of production. Paris, or elsewhere, offers the possibility of production without the physical space to realize it. Just as an atelier is a space in which to elaborate, construct and work, Hannoun is "the attempt of an oeuvre" where what we perceive is not so much a finished product but rather the traces of its possible realization.

Living "between two worlds", my work tries to escape any strict circumscription. It follows what Edward Said refers to as "…a double perspective in which nothing is ever perceived in isolation […] each idea, each experience is put in relation to another, appearing, both reunited, in a new and often unpredictable light."2

My projects, even the most ephemeral, tend to have an existence sustained through time, that is not consumed by the actual event or situation they evoke. What can we say that holds meaning beyond the event itself without keeping silent to what is going on? I try in my work to question the political, social, and cultural context, as well as my country’s realities, while keeping the necessary distance to everyday news. For me, more than anything else, it is about artistic endeavor, a personal, subjective, and poetic way of looking. 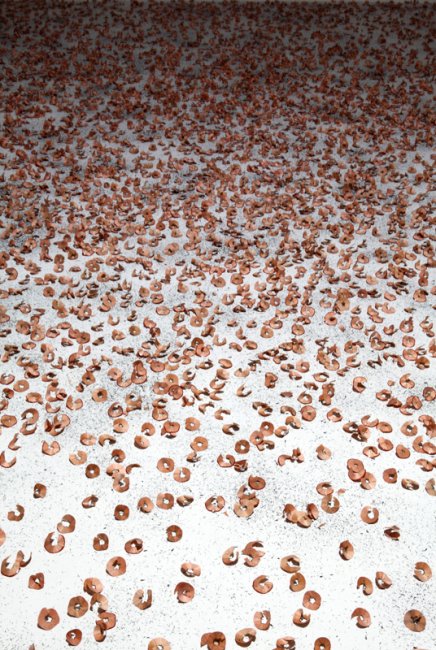 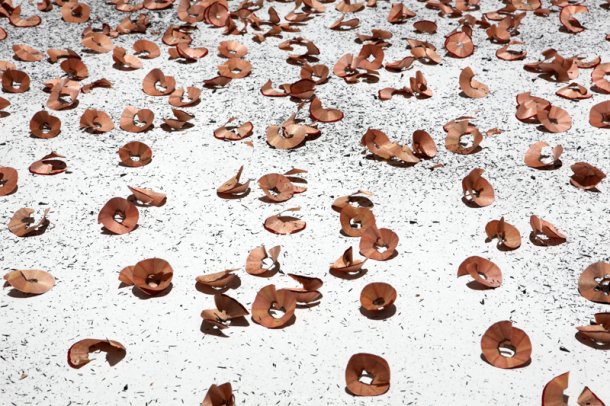 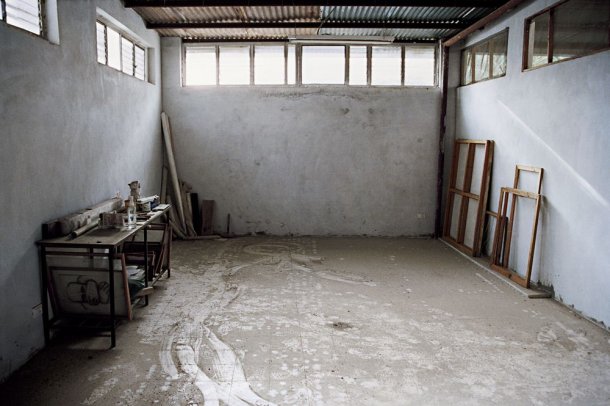 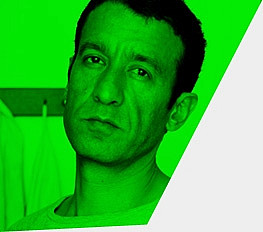 Born in Gaza in 1966, Taysir Batniji studied art at Al-Najah University in Nablus, Palestine. In 1994, he was awarded a fellowship to study at the School of Fine Arts of Bourges in France. Since then, he has been dividing his time between France and Palestine. During this period spent between two countries and two cultures, Batniji has developed a multi-media practice, including drawing, installation, photography, video and performance…

Taysir Batniji’s artwork, often tinged with impermanence and fragility, draw its inspiration from his subjective story, but also from current events and history. His methods of approach always distance, divert, stretch, conceptualize or simply play with the initial subject, offering, at the end, poetic, sometimes acrid, point of view on reality. 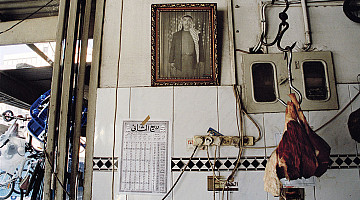 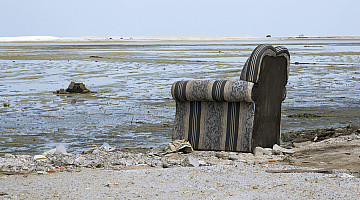 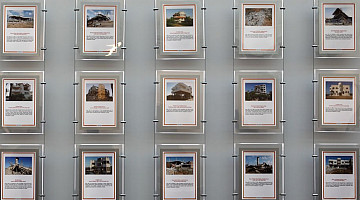 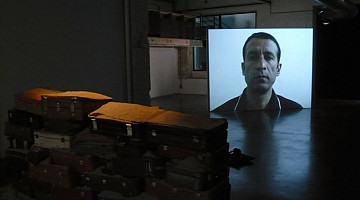 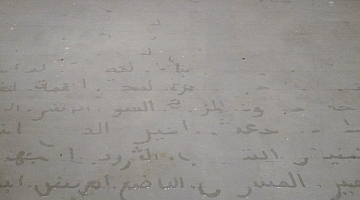