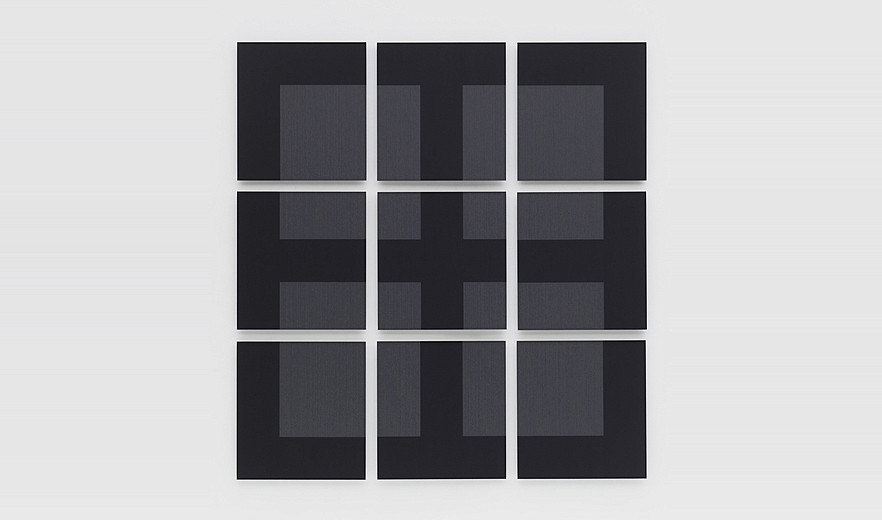 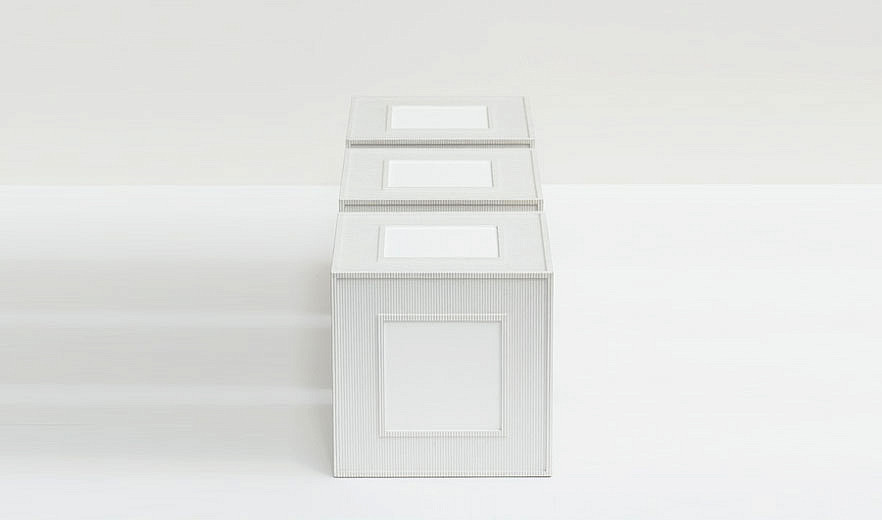 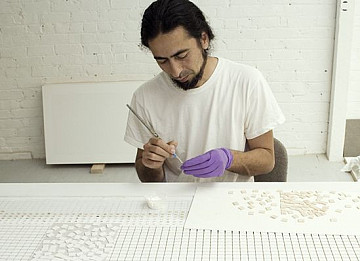 Hadi Tabatabai was born in Mashhad, Iran, in 1964. He immigrated to the United States in 1977 with his family, settling in California. Tabatabai received a BS in industrial technology from California State University Fresno in 1985 and a BFA in painting from the San Francisco Art Institute in 1995.

Tabatabai's work has been shown in London, Turin, Bonn, and widely in the United States. He has had solo exhibitions at the Anthony Grant Gallery in New York, Brian Gross Fine Art and Stephen Wirtz Gallery in San Francisco, and Inde/Jacobs in Marfa, Texas.