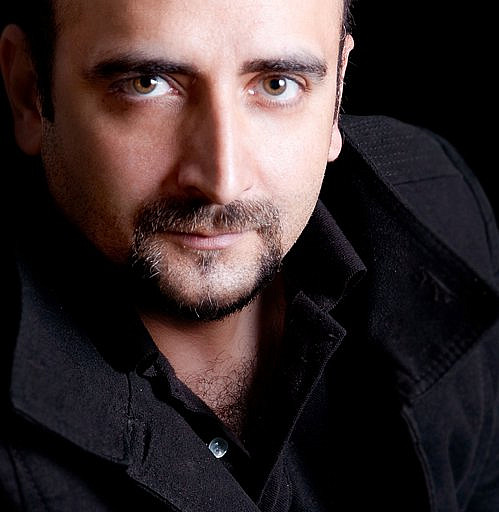 Mahmoud Kashfipour was born in Yazd-Iran 1974. After receiving graphic diploma from school of visual arts he began to work and make experience in graphic and photography for about 20 years. During this time he had special consideration to contemporary art and fine art photography. Also he has been creating artistic works and teaching while working in the field of graphic.

In recent years he has spent his time working in the field of media art and fine art photography and now is doing artistic works in his personal studio. In his current works he devotes special attention to human relationships and social subjects. Now he is working on a project named as ‘‘synchronism’’ in which he uses internet facilities and also presents other artists from different countries in it. His future plans include working in media art, fine art photography and designing of group artistic projects. 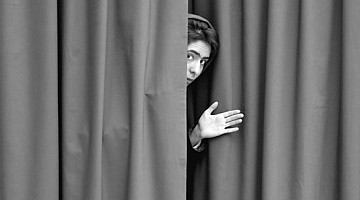