On the Remarkability of Arcades 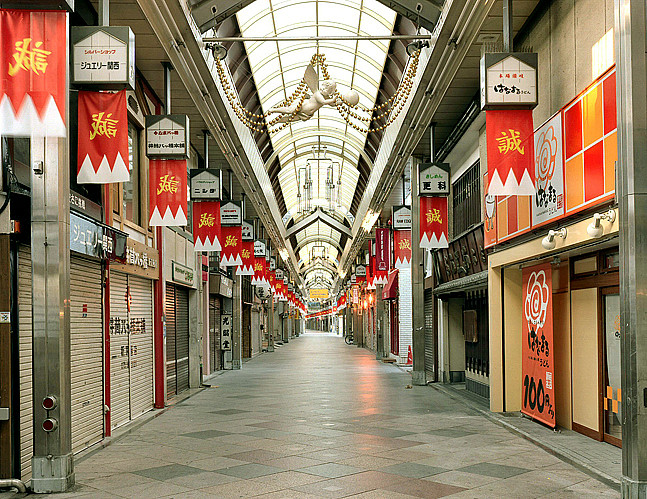 The Arcades series started as part of John L Tran’s 2006 PhD research into nostalgia in Japanese landscape imagery. It is now being expanded to cover sites in Europe and the United States.

‘The city writes its own script. Things are always much stranger than they seem’, wrote the London stroller and novelist Iain Sinclair (The Guardian, 14 July 2005). The written script, however, can be vocalized too as another distinctive novelist of the city John McGregor writes, ‘the city, it sings, so listen, there is more to hear’ (If Nobody Speaks of Remarkable Things, Bloomsbury, 2002, pp. 1-2). 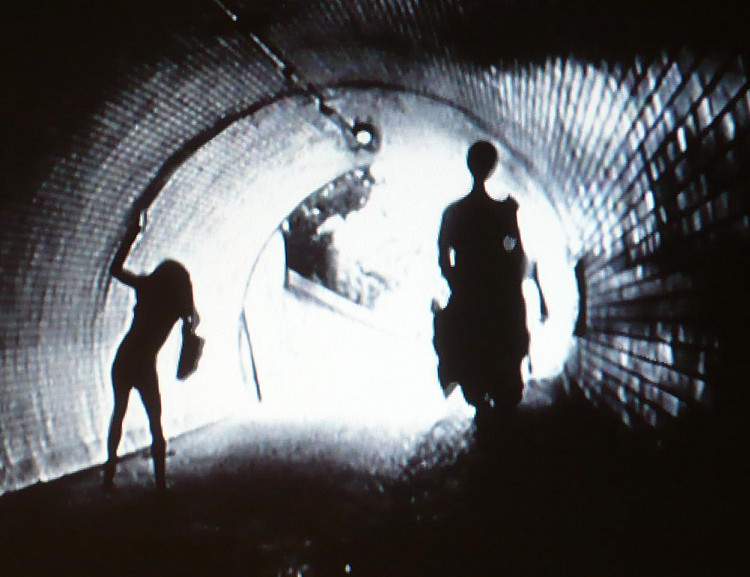 The savage has been an image closely related to the history and representations of Latin America. This essay discusses varied artistic reinterpretations of the savage paradigm and the ideologies of domination and violence that support it. Though savagery seems to have changed forms, leaving the colonial world behind to reemerge as extreme violence often associated in Latin America with political questions, oppressive regimes, revolutionaries, and more recently drugs, the term is still deeply enmeshed with battles of dominion and representation involving many actors. The works analyzed address in either direct or veiled ways some of the convoluted relations between the so-called first and third worlds, alluding to everyday realities and imaginary ones through an extended notion of savagery.