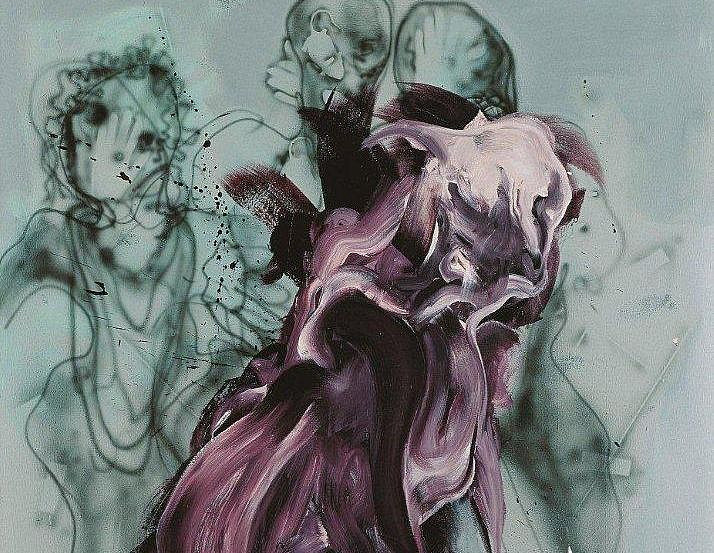 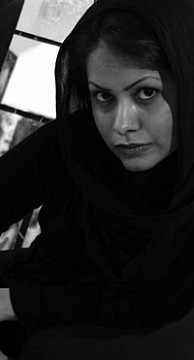 After a 3 years of attending open courses in Rassam Honar Cultural and Artistic institute she received an Arts certificate in graphics and painting from that institute in 1995. She received her diploma in graphics from the Kosar Afarin Arts high school in 1997. She passed her bachelor´s degree in painting with honors at Soureh University in 2006. During these years, she has been working continously in the field of Fine Arts, especially painting. Sara Arianpour has held several individual and group exhibitions in and outside Iran. In addition, she received the second prize of Art and Integration from Italy in 2012.