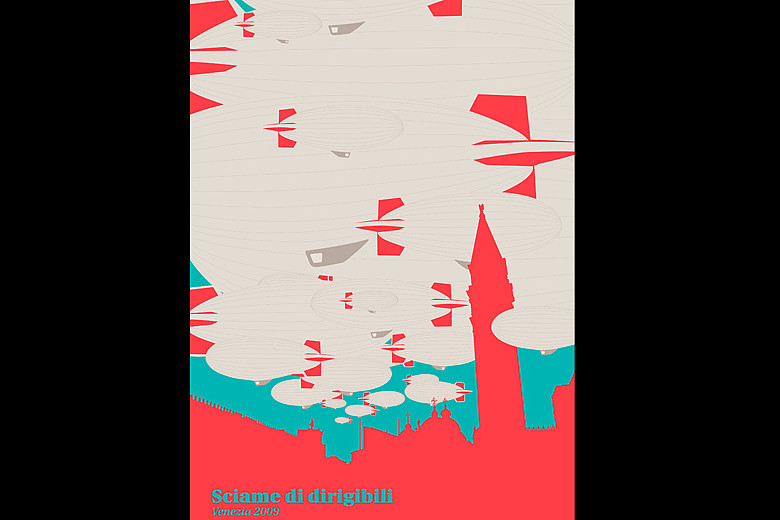 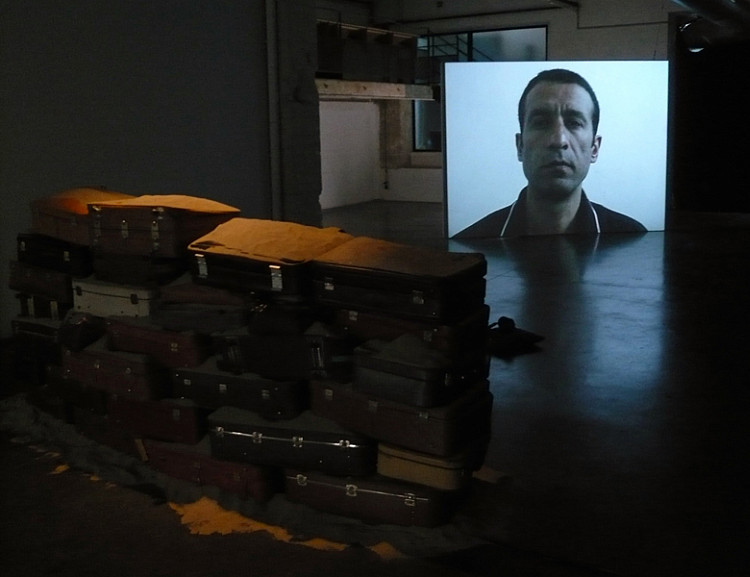 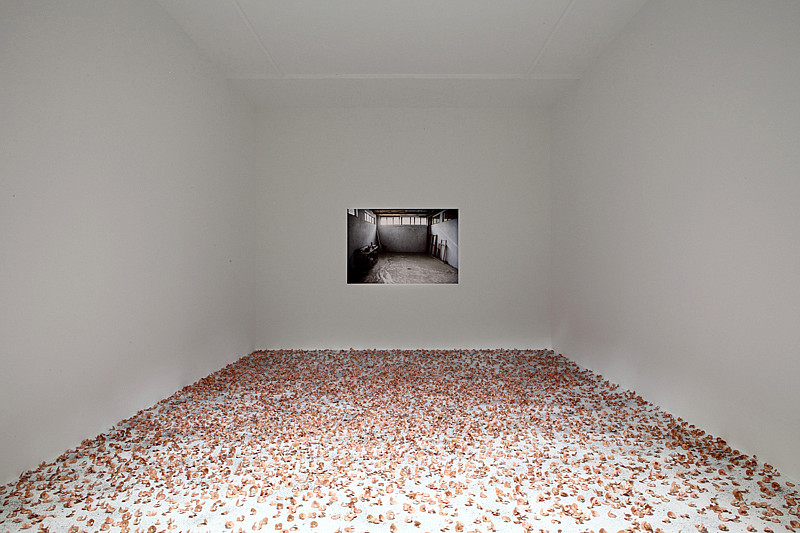 Jaret Vadera is a New York-based interdisciplinary artist originally from Toronto, Canada. He received his undergraduate education at the Ontario College of Art and Design in Toronto, the Cooper Union in New York, and his MFA from the Yale University School of Art. His work has been exhibited in a number of venues including: the Queens Museum of Art, New York; Project 88, Mumbai; Thomas Erben, New York; Paved Art + New Media, Canada; The Travancore Palace, New Delhi; The Cultural Foundation of Corsica, France; and the New York Arab & South Asian Film Festival, New York. 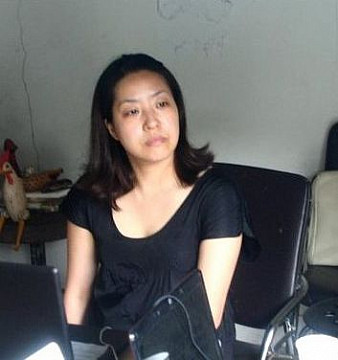 Minja Gu lives and works in Seoul. Her works appear frail and intimate, and almost indistinguishable from everyday life. Gu is predominately interested in what society uses and then discards. She recycles back into presence and with grace, wit and poetry the many supposedly valueless remnants of daily consumerism, such as leftover coffee cups or plastic bags. In addition to her physical artistic production she also initiates activities that run in parallel, or could be considered parasitic to everyday participation in society. 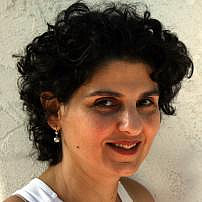 Born in Iraq
Lives and works in USA

I am a multi-disciplinary artist who closely follows history and intertwines it with pattern and decorative structures. In part, my art tests a pattern's veracity to see if it may act as an identifying unit of culture, which I call cultural DNA.  Also, because the word “decorum” is related to the word ”decoration,” I wonder if decoration may be a code for behavior, for how a room should be organized to spur dialogue? Could pattern and decoration be animated into lattices or structures that guide and bridge? 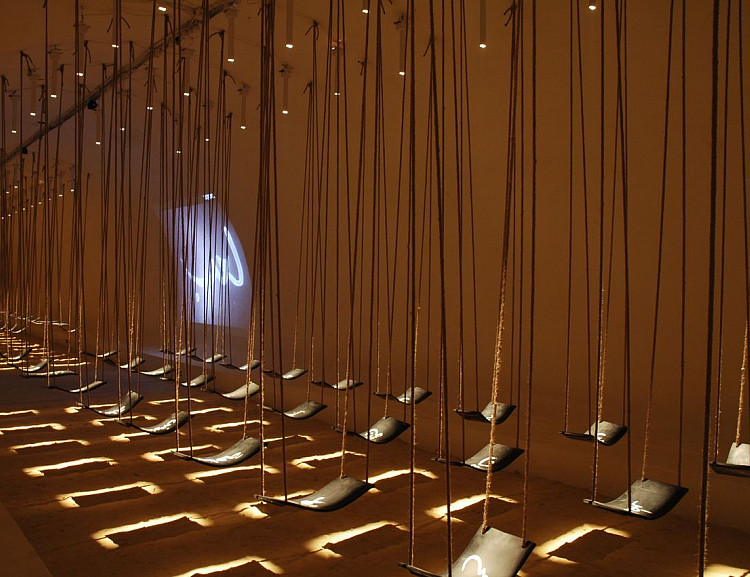